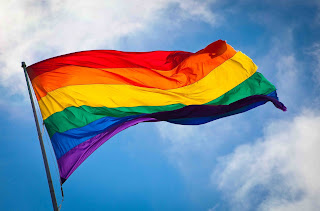 The following series of questions by Kevin DeYoung are not meant to be mean-spirited or snarky, but are meant to provoke thought and introspection on the part of Bible-believing followers of Christ on all sides of the same-sex marriage issue.